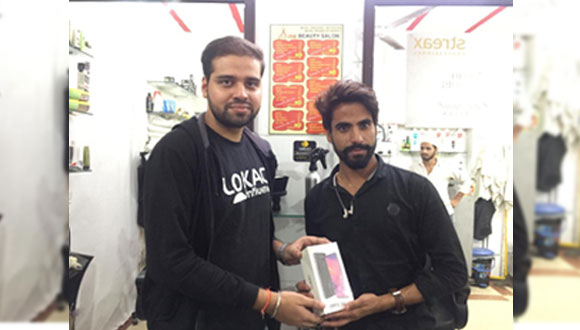 Laxminagar Delhi, 26 October 2019:
Diwali came early at A-One Salon of Laxminagar in Delhi. Shahzad, the owner and chief stylist of the place had won a smartphone with LOKACI’s Diwali Countdown Offer and he had no intention of keeping it to himself. Irshad, Shahzad’s younger brother had been needing a new phone for a year now, with his current phone giving him a hard time even for a voice call. With the family, especially two younger siblings totally dependent on the two brothers, they were unable to buy a new one. So when Shahzad registered to participate, he made it clear that it will be a Diwali gift for his brother. He won the contest and 4 days before Diwali and requested the Oppo A5 he had won to be delivered before the festival. The very next day, the LOKACI executive went to Laxminagar and awarded him his well-deserved prize and a brother’s promise was fulfilled. 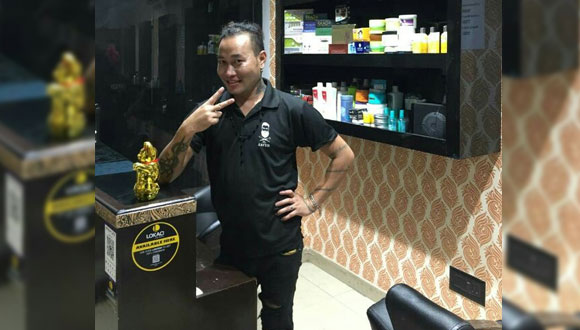 To the North: For the Students of DU... 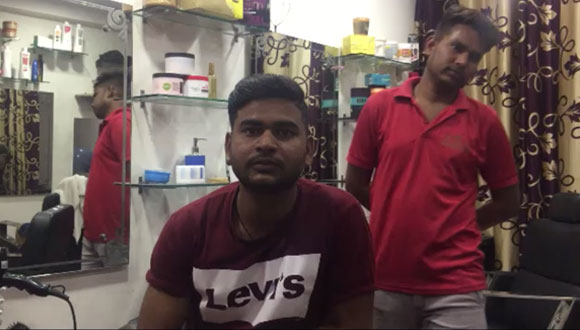 Style in Spring Contest: Beginning for a... 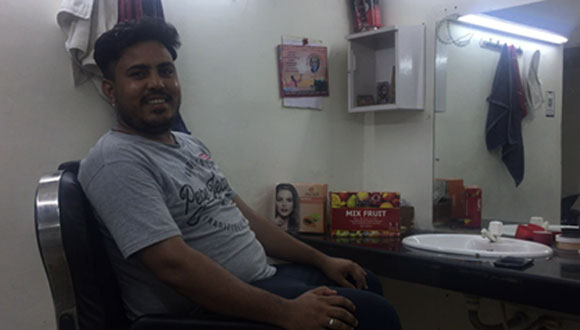